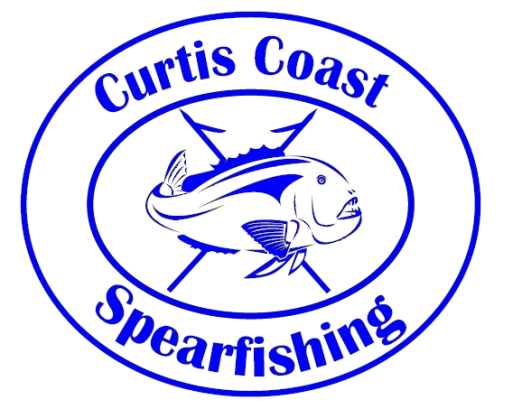 1770 has long been regarded as one of the must see places in central Queensland. It has ready access (1hr) to the southern end of the Capricorn bunker group of islands which makes the southernmost tip of the Great Barrier Reef. 1770 is also within a short driving distance of the town of Agnes waters which has all of the necessities including a Tavern.

The 1770 Classic is an annual competition which CCSC has been hosting for the past four years with it growing each year. In 2011 we had a total of 43 divers register to compete which makes it one of the largest comps in Australia. The competition has in the past been mainly a boat based competition and competitors are encouraged to bring their own boats. There are however a number of charter operators working out of 1770 that might be interested in taking a group of divers for the competition (if they have enough notice). There are also a number of headlands that could be rock hopped in the area.

The Competition entry fee is $50 and all Entrants MUST be insured with AUF. This year the AUF has simplified their online system which should make it easier to register and pay. Also there is now a six month option which will make it cheaper for people who register just to compete.

The format of the competition is simple:

The sign on and pre brief (including local conditions) is on the Friday night at the Agnes Waters Tavern.

From the sign on competitors are then free to travel to their dive spots before dawn.

The competition finishes at 4pm on the Saturday at the 1770 boat ramp car park and all competitors must sign off before 4pm or face disqualified.

To save time on the day and keep the weigh in running smoothly any disputes involving weight, disqualification etc will not be discussed on the day of the competition. Instead disputes will be sent in writing to any member of the CCSC organising committee.

Each diver can weigh three fish from a set list of species that will count towards their individual points.

The score is worked out as a percentage of each fish’s weight against the target weight set on the species list.

There are also a number of categories to be contested within this competition:

In the past couple of years we have been lucky enough to give away some excellent prizes. With the total prizes for last year’s competition reaching a massive total $5000 with most of the main categories having either a gun or a set of fin blades as the prize.

For the competition this year we have already received a lot of interest from all over Australia and as far away as South Africa. We have a great facebook group on which we have set up an event for this year’s competition and it has generated a great deal of interest.