The QLD state Titles were held out of the Sunshine Coast at the beginning of November 2011.  Although the sunshine coast often produces some quality fish, competitions such as the State Titles are inherently difficult as divers are unassisted by boats and GPS’s, being dropped on a reef and having 6 hours to swim and find ground and hopefully fish.

Local Aquarium Diver Ben Thompson, who has been diving since he was a junior, won the competition with 5 fish. Ben is well known in Adreno and notorious in the spearfishing world for consistently finding fantastic fish where others often see none! 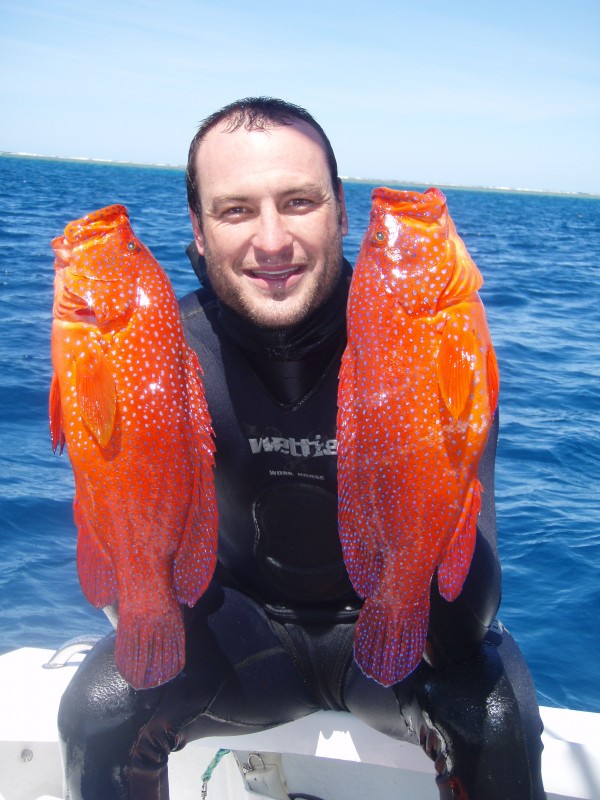 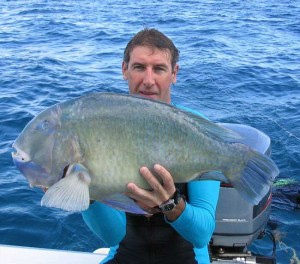 Congratulations to all competitors.