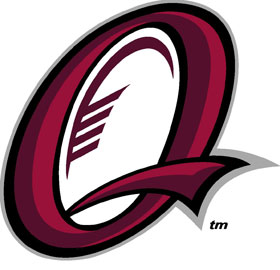 It's that time of the year again when the QLD Maroons go head on against the NSW Blues. It's a mix of passion and years of rivalry that makes this one of the most watched sporting games of the year.

Which team are you rooting for? Who's going to win tomorrow night? We want to hear from you!

Head to our Facbook page and look in the Adreno Origin Tipping Competition album.

There will be two images...one for the QLD fans, another for the NSW supporters. Tag yourself on the image for the team you support and then comment on the image telling us who will score the first try and what you think the final score for game 1 will be. Only predict 1 score as anyone who predicts more than 1 result will be ineligible to win.

"But what do we win?"....Good question! The winner will receive an awesome Aropec prize pack worth $250 which includes some brand new products we just got in including a Aropec Duffel Bag, Aropec Backpack and Aropec Dry Bag.

You have until 4pm AEST tomorrow May 25th to Tag yourself and comment on the image. If multiple people predict the winning score they will all go into a draw which will be held Thursday at 10am to pick the actual winner.

Goodluck and GOOOOOOOOO the Maroons!!!