We have reported on many Great White Shark encounters and deaths this year. Last week we reported on two Spearfishermen who came face to face with a Great White Shark. If you missed it, click here for pictures and videos of that encounter. We are sad to now report that there has been a fifth death in WA this year after a 24-year-old surfer was killed near Wedge Island, north of Perth last week. 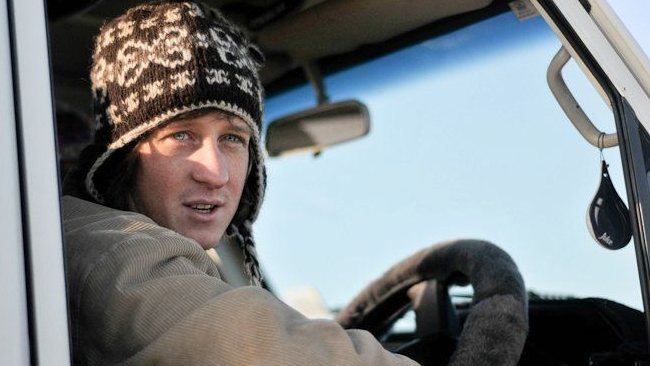 At 9am, Mr Linden was surfing with a friend when he was attacked. A Jet Ski rider attempted to retrieve Mr Linden's lifeless body, even though the 'massive, massive Great White Shark' was still circling and trying to knock him off his Jet Ski. Despite his efforts, the shark then took the remains.

"By the time I got out there half of him had been taken and the shark was circling," Mr Holmes said of the attack. "I tried to lean off the side and pull him on the back, but as I did that, the shark came back and nudged the jet ski to try to knock me off.  When I came back the second time, he took the rest of him. I just thought about his family and if he had kids. I just wanted to get him to shore. I gave it everything I had." 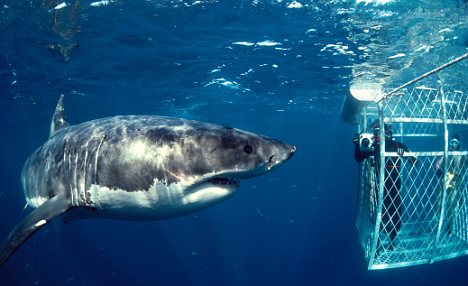 WA has been held to be the most dangerous place in the world for shark attacks. The 'hunt to kill' order for the Great White Shark was called off yesterday. However, the Department of Fisheries, Fisheries Minister Norman Moore and the State Government will be writing to the Federal Government to see if there is any new evidence that shark numbers have increased, and could therefore be removed from the protected species lists. For the time being, a cull of sharks on the West Australian coast has been ruled out by the minister. 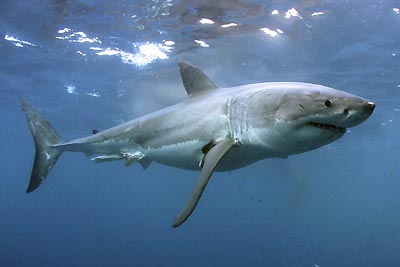 “I am very worried because this is now five fatalities in a very short period of time,” Mr Moore said yesterday afternoon. "It calls on us to do something...We really need to look beyond what we’ve been doing so far.”

Adreno sells the majority of its Shark Shields to WA residents and, being the only shark-deterrent known to man, we would recommend them for WA water-goers. It is a small price to pay for some protection and peace of mind. If it makes a shark think twice about attacking, it has paid for itself one hundred times over. Click here to watch a demonstration of how Shark Shields work.

Our thoughts and condolences are with the young mans family and friends at this difficult time.