Australian freediver Christina Saenz has been training hard and her efforts paid off last week as she dived to a new Australian Women's record depth of 60m! The avid freediver now holds Titles for the Free Immersion and Constant Weight disciplines. 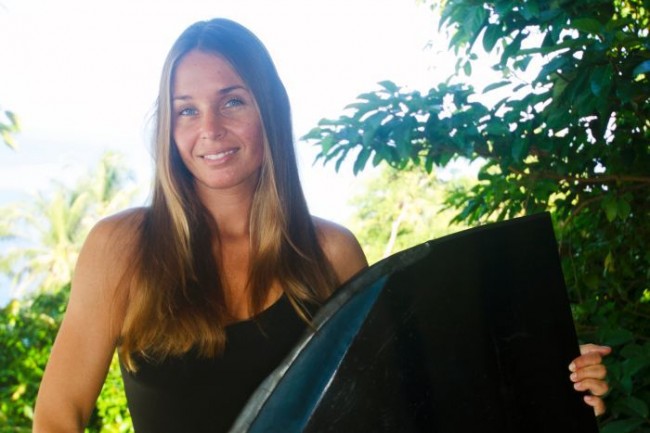 Free immersion is where the diver pulls themselves down a guide rope using only their arms. For constant weight, the diver uses a monofin to reach the required depth.

We love the way Christina thinks about Scuba and Freediving, saying, "with scuba diving you are observing the underwater life, with free-diving it's more that you're interacting with it and you're becoming part of the ocean. So I see one more as an observer, and one more as a participant of the ocean." 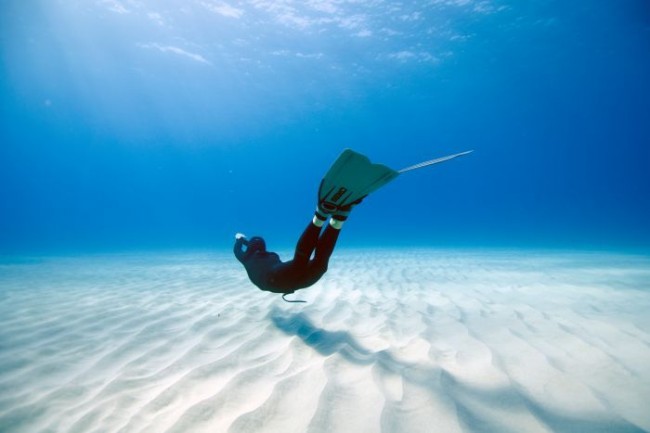