2012 was a huge year for many spearos, with many great fish speared across the country, and internationally. With the 2012 Big 5 competition having come to an end, it is time to officially announce the winner of the competition with highest points overall, who will be taking home a private charter with GBR Bluewater Charters off Cairns, including an in-water personal guide and videographer to film the whole trip and capture amazing photos! In addition to this, the lucky spearo will receive a Bluewater Flasher, and Bluewater Kid t-shirts. In total, this prize is valued at over $2500, with up to 3 friends being allowed to join in on the trip!! 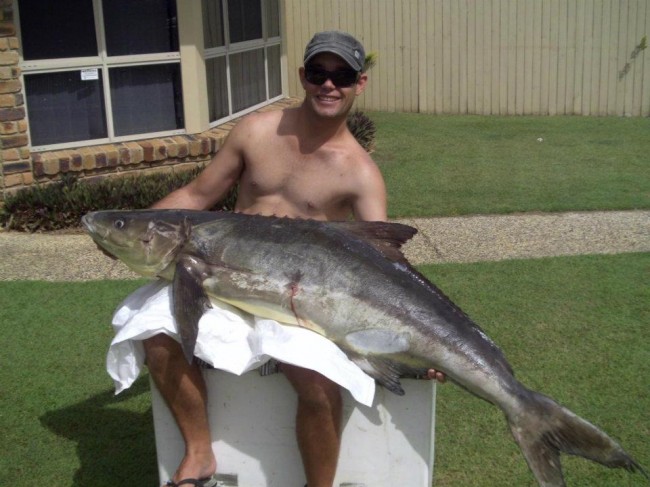 The lucky winner of this major prize is Ian Brookes, who weighed in 8 out of 15 species for the Big 5 competition! For his efforts, Ian also wins the 'most species' award with a Beuchat Spearfishing wetsuit coming his way! 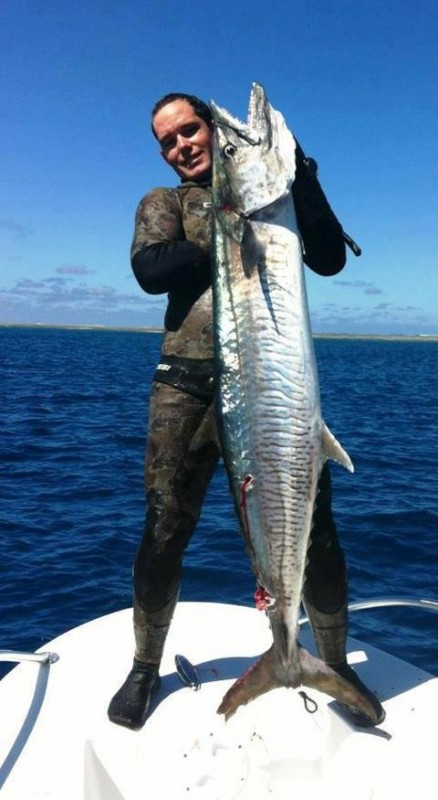 Ian weighed in a Kingfish, Cobia, Mackerel, Wahoo, Trevally, Job Fish, Mangrove Jack and Parrot Fish. A great effort and some great species for 2012. Congratulations for a fantastic year, and on your great prizes, Ian! 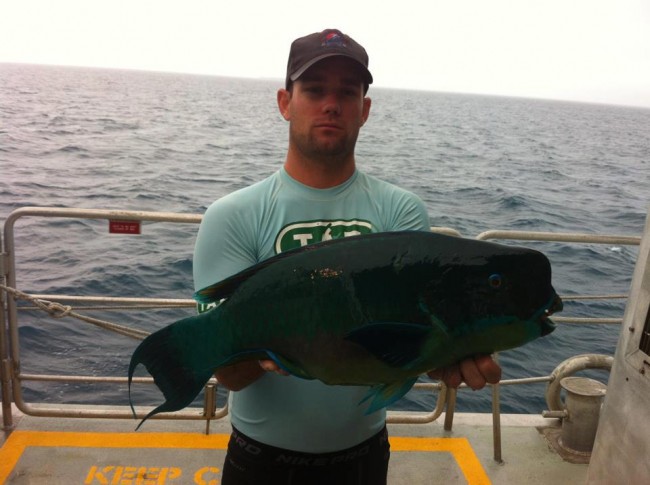