It has been a great start to the 2013 Big 5 competition! 12 competitors are currently in the running to share in over $15,000 worth of spearfishing prizes. 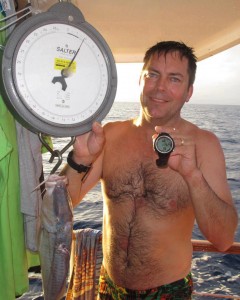 Tim Neilsen shows how easy it is to weigh a fish in. Here's his Pacific 5 Goatfish entry

Only one junior is currently in the competition though - where are all of the junior spearos?!

Remember, this year the competition is over twice as big, with a possible 55 species that can be weighed in. You can hone in on winning one particular category, or aim to get as many species as you can to win the overall prize. 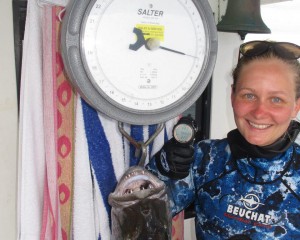 The species that you can enter are: 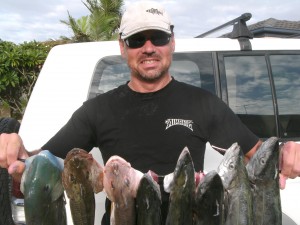 Dr Whoo with some nice Reef and Pelagic species 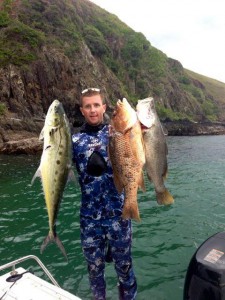 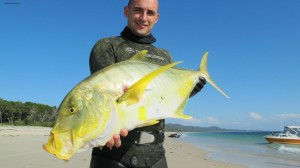 Sam with a nice Game 5 trivially