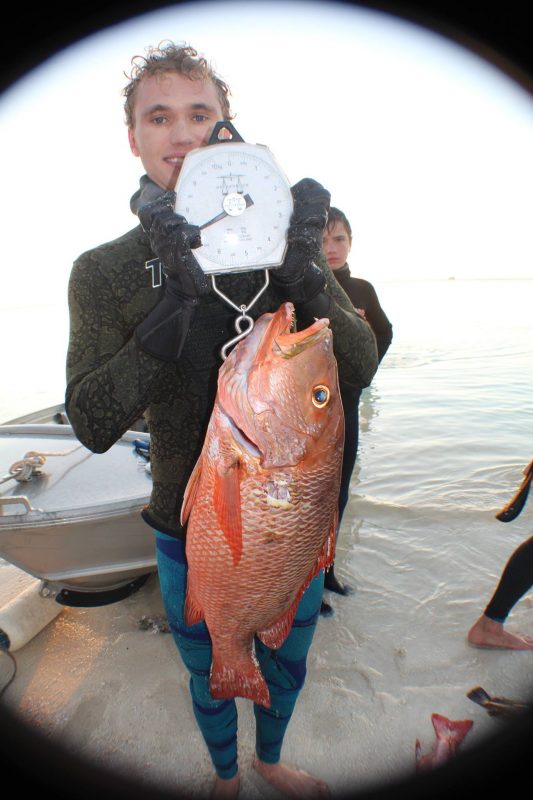 We have a new leader! Yes, that’s right. Trevor Ketchion has been overthrown by Aaron Puckeridge, courtesy of one of the smallest fish of the competition, a 490g whiting. You wouldn’t think such a small fish could have such big impacts on a year long point race, but this perfectly sums up what the Adreno BIG 5 Competition is all about. Species matter more than the size of your catch, knocking over 10 different species is going to rocket you up the leaderboard a lot quicker than paining over an upgrade of something you’ve already caught.

Rhys Drury also ticked his score up into the 2000’s with a beautiful 10kg tusky, and Jason Stevens also crept over the 2000 mark thanks to a couple of excellent captures.

Our BIG 5 competition runs all year, so there’s still plenty of time to chase down Aaron and make your way into the leader’s position.

The best way to success in the BIG 5 is diversity. Don’t try for upgrades unless it’s a serious one, you’d be much better off to tick off a couple of extra species.

As always, stay safe on the water and we’ll catch you again in a few weeks for another BIG 5 update.