We have had another couple of entries in the BIG 5 online spearfishing competition this week.

Sunshine Coast junior spearo, Lachlan Kemp, weighed in an awesome Flathead of 3.6kg, earning him 330 points and placing him in 2nd place for the Junior 5 category. If he weighs in a bream/tarwhine, luderick, Morwong or his 'wildcard' (one of any other species in the competition) then he will automatically be in 1st place for the junior competition! If you're a junior, under 18 years of age, simply spear one of these species and upload a picture of the fish on the scales with a newspaper, watch or phone next to it to prove the date and you could win a new Aimrite speargun! 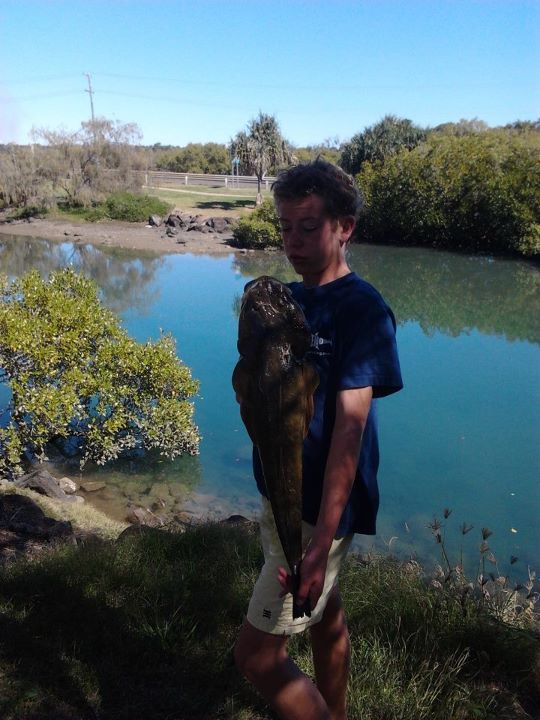 The biggest crayfish category has had another shake up this week with Benn Jillett weighing in a 3.5kg Crayfish from North Queensland. 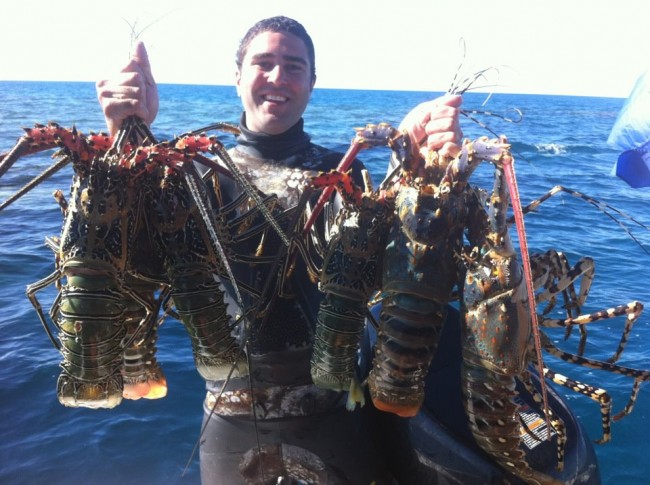 Until next Monday, you can upload pictures of you BIG 5 fish for the chance to WIN a Bluewater Kid spearfishing T-shirt courtesy of GBR Bluewater Charters. We have only had one entry so far, and that is from Benn Jillett with his awesome crayfish. 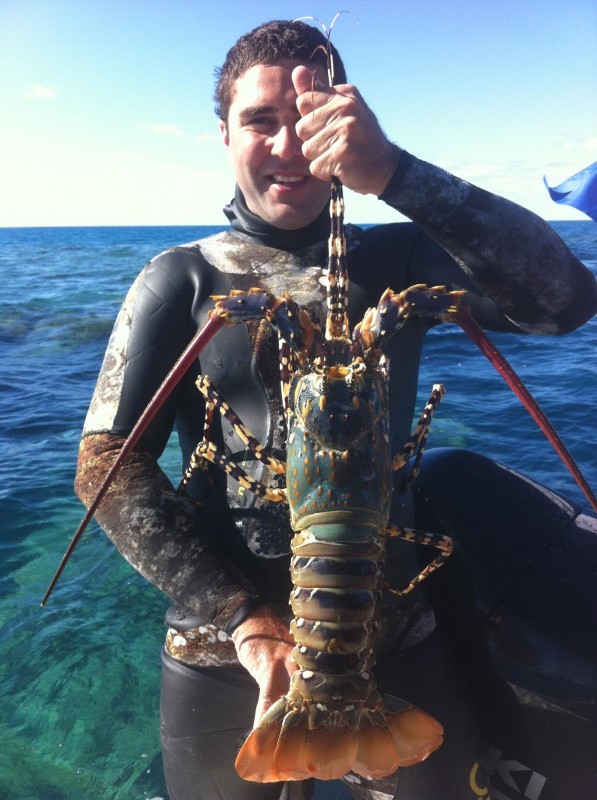 The current leaderboard can be found on the Adreno Facebook Page - next to 'photos', simply click the Adreno Big 5 tab.

The current first place competitor only has a few species weighed in and with the competition running until the end of the year there is still plenty of time for YOU to be the Adreno BIG 5 2012 Champion.
Good luck! 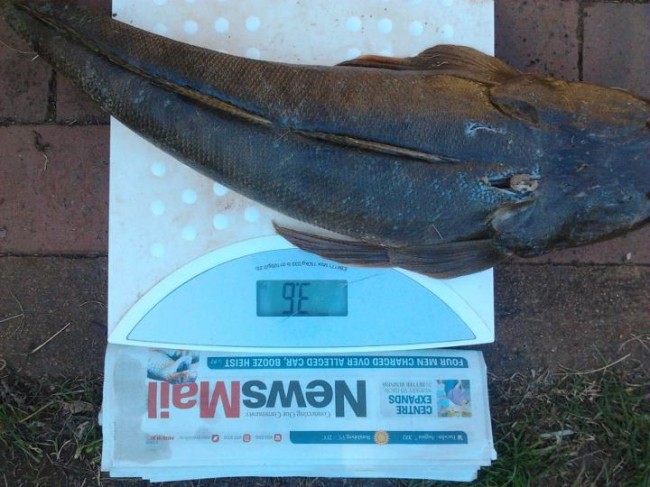