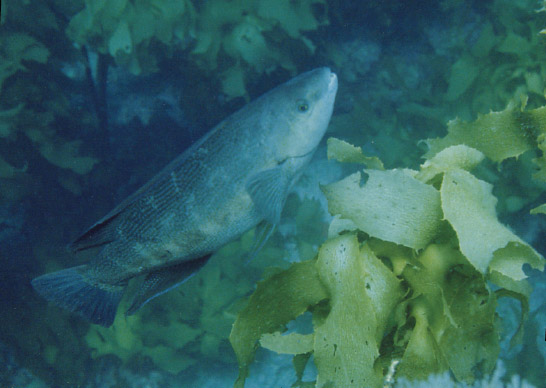 Butterfish are likely to be the most frequently speared fish at Kapiti Island in New Zealand. Almost every spearfisher on every trip takes home 2 or 3.

And since Kapiti Island is probably the most congested spearfishing area in NZ it was interesting to listen to a NIWA scientist as he measured and recorded the lengths of all fish species after they were weighed.

Many butterfish were around 1.3kg in weight even though they were gutted and gilled. Such measurements have been made over many years at the North Island Champs.

No decline The data gives some indication of what is happening to the population of recreational species while bearing in mind how much of the Island the two marine reserve areas take up and the high number of fishermen in general who use the remaining areas available for recreational fishing.

What is apparent from the records is that there has been no decrease in the maximum size of butterfish over the years. Certainly competition spearing in this event tends to have people concentrating their attention on the larger fish, but its impact is not discernible in the size of the fish. Their size has remained constant.

Later in the year we will show some of the data collected at this event.

The butterfish can also be found in the colder waters of Southern Australia.