On a daily basis, commercial fishermen in Australia haul thousands of tonnes of fish out the sea. In comparison, spearfishing is selective, has minuscule environmental impact, and small catches. It is surprising then that spearfishing is often targeted as the 'bad' way to catch fish. Why is it that when new MPA's are discussed or artificial wrecks are put in, spearfishing is almost immediately, and often the only group, excluded, while fishermen are still allowed to fish or, just as bad, catch and release fish? Catch and release is known to be the biggest farce in itself, with studies consistently showing that 45% of fish that are caught and released die immediately or soon after release, from injuries suffered or the exhaustion created by the sport of fishing. 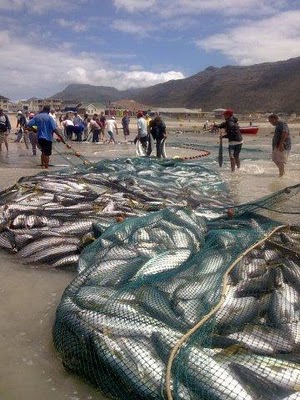 So how do we change this? The first step would have to be changing the public opinion of spearfishing, firstly within the community, and then within the higher ranks of government. Changing our spearfishing rights, and our access to some of the best spearfishing spots in the country, starts with us being responsible individually for our actions. Act as a good role model for spearfishing, show people how much you respect the ocean, and educate others on the selectivity and sustainability of spearfishing, and what spearfishing involves, whenever you get the chance. 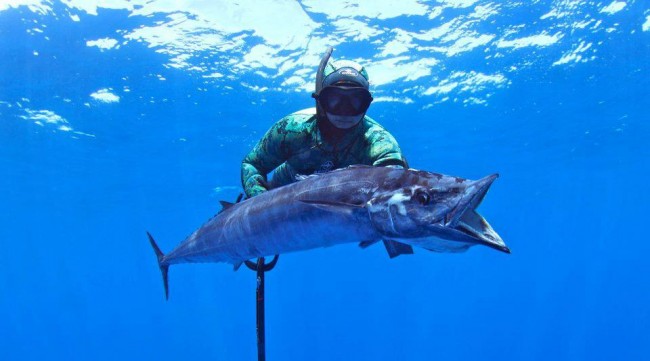