Wow, what a comp. This year the conditions were unbelievable, the complete opposite to last year with up to 20m vis and calm seas. Possibly the best conditions the competition has seen in the last 10 years.

This year we had a total of 97 divers sign on, from 4 states QLD, NSW, VIC, and SA. The start of the comp was amazing watching 47 boats flying across the bay and Cootacraft starting from the back and still managing first around Mowarry point by quite a distance.

The diving was unbelievable with the visibility being so good it allowed us to dive new areas in the deeper water, it's a shame the comp was only 6hrs. The caliber of fish that was caught was truly astounding, with the top 3 divers all weighing in 20+ species each. 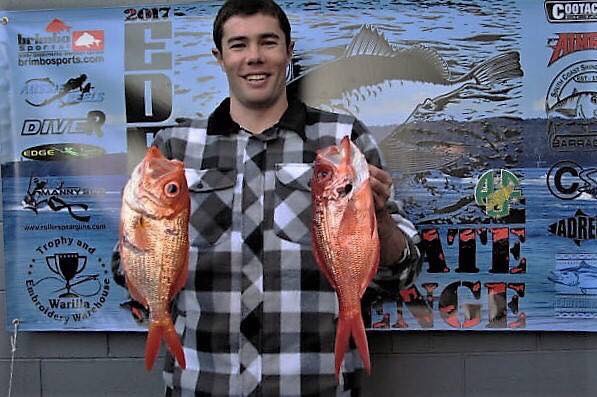 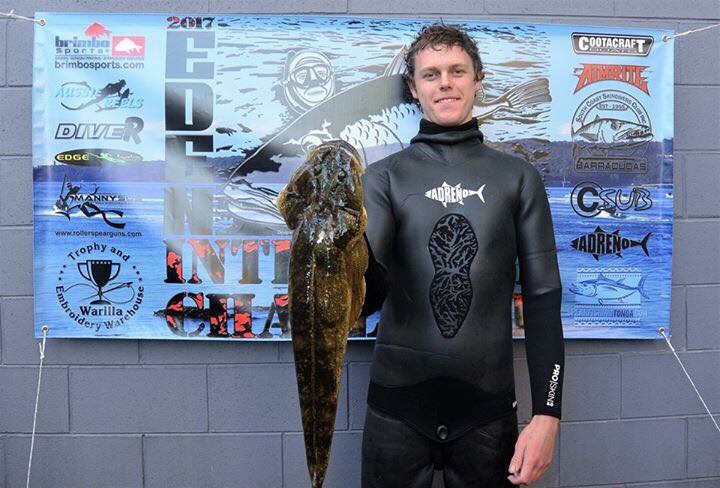 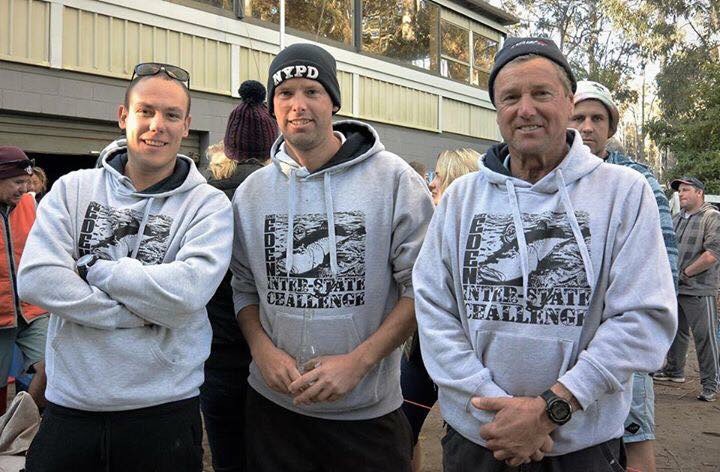 This year we had 13 juniors sign on with young Max Carey taking out top spot (781 points) and 3 Sub-juniors and Max Kyle (325 points) winning his category. I believe this is the best spearfishing competition in Australia (at this time) as the social side to this comp is amazing. It atmosphere revolves around catching up with old friends and making new ones. This is really what the sport should be about and it's what this comp does. 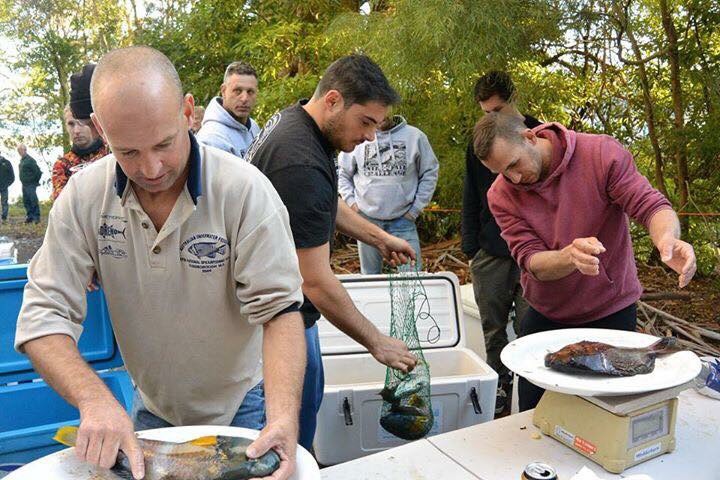 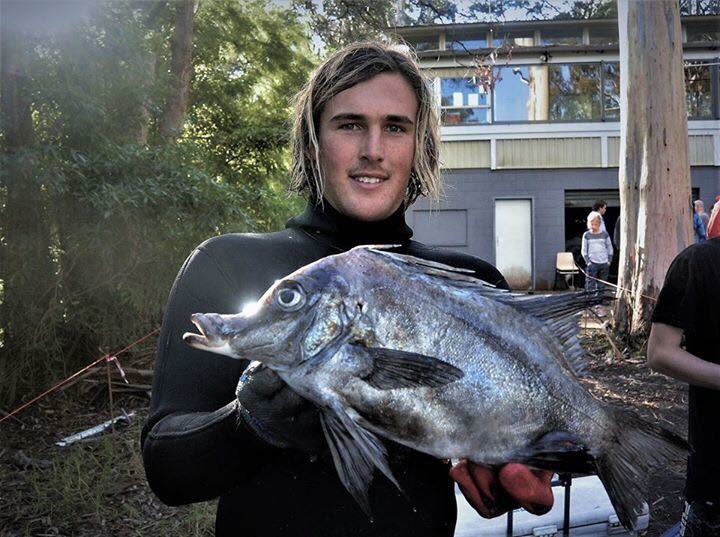 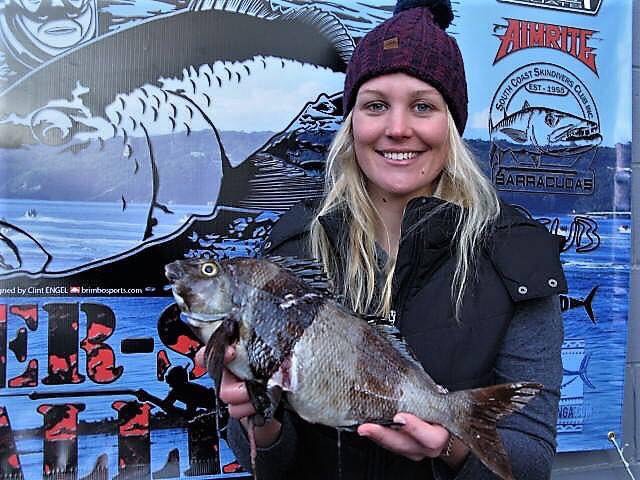 The presentation was held at the Great Southern Inn and a great night was had by all. Thanks to all the sponsors including Adreno Spearfishing, DiveR, Aimrite, MannySub, Spearfishing Tonga, Cootacraft and the list goes on.

Hope to see you all next year.