This blog post is brought to you by Noob Spearo Podcast. Head over and give them a listen if you're keen to learn more about spearfishing, and improve your diving! Recently on the Noob Spearo podcast we have been inundated with questions from novices about equalising so we tracked down Ted Harty from Immersion Freediving. Ted teaches one on one equalising courses via skype and has helped many spearo's switch from the Valsalva technique to the more spearfishing friendly Frenzel method.

Ted explained that as a former SCUBA instructor he taught all of his students the Valsalva method of equalising. It's easy to teach and it works great for SCUBA divers. As Ted explains it, the Valsalva technique is basically taking the air from the lungs and forcing it into the ears. Ted says you know when someone is doing Valsalva because you can see the chest and stomach pumping as the air is forced into the ears. He explains that this technique is great for SCUBA as the the divers orientation is usually upright and the air naturally wants to go to the ears. The lungs are also inflated due to the air tanks further making this technique easier. 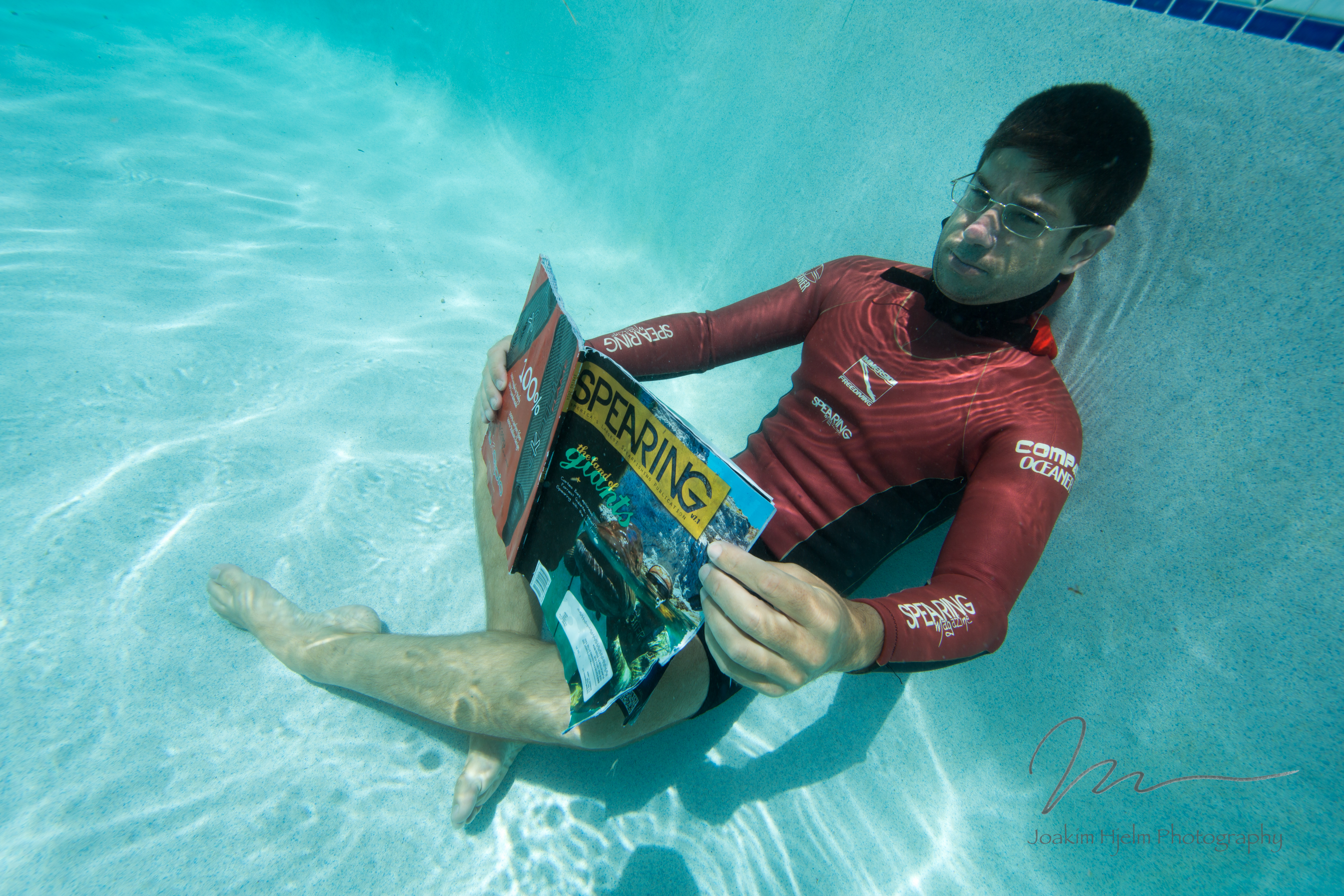 Unlike Scuba divers, spearo's have the opposite orientation with their head down and the legs up. Add to this spearo's can't inflate their lungs and as they descend the lungs actually shrink making the technique even more difficult. In fact at ten metres the spearo's lungs are half the size they are on the surface. Due to these limiting factors the Valsava technique is only effective to a depth of 15-20ft, limiting the hunters terrain in which they can explore. To dive any further the spearo needs to master the Frenzel method.

The Frenzel method differs from Valsalva in that it does not require the diver to push air up from the lungs but instead uses the air in the mouth. With Valsalva the throat is open whereas with Frenzel it is closed. Simply put, the throat is closed and the tongue is used as a kind of piston to compress the air in the mouth and force it into the eustachian tubes of the ears. Sounds simple enough right? Well if it was that simple there would be no need for Ted and his one on one courses so bear this in mind when practicing. The beauty of this method once mastered however results in deeper and more comfortable dives. 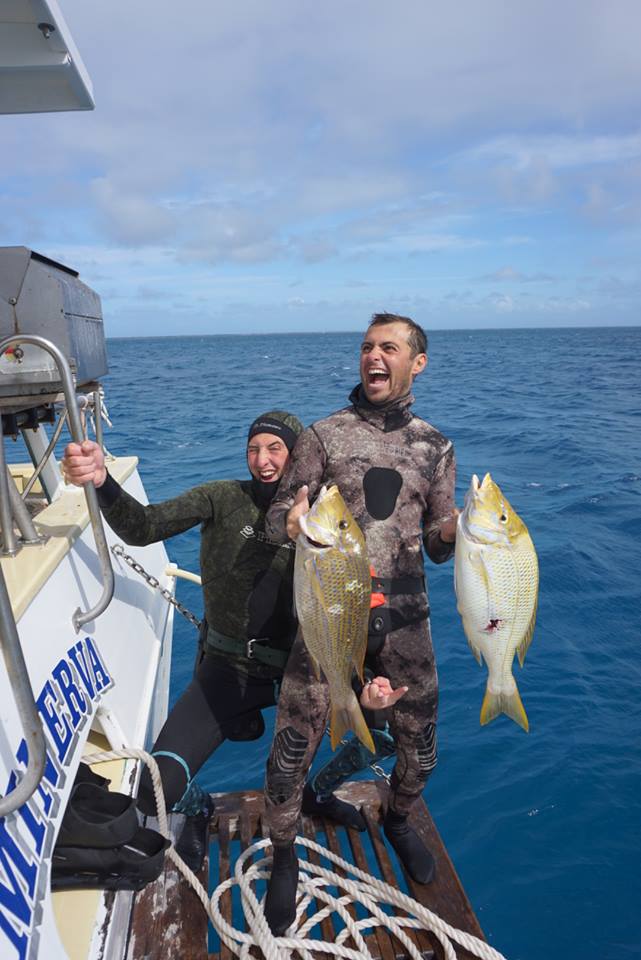 Ted tells us that at no time during his dives does he feel any pressure on his ears no matter how deep he dives. He recommends equalising regularly and often before any pressure can build. Another thing to note is that Ted keeps his hand on his nose at all times during the descent. He says this is much better for streamlining and is something I will definitely be experimenting with.

One thing is for sure, Ted Harty is a wealth of knowledge on this subject and I'm sure there's something we can all learn from his experience. Check out our full interview with Ted form Immersion Freediving here.