There are a handful of fantastic speara's (spearfishing ladies) in Australia, but it's not all that common! 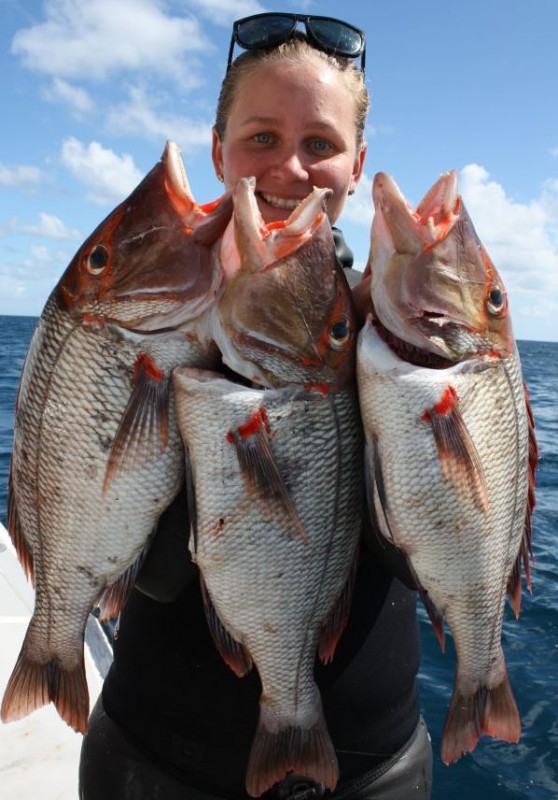 Adreno wants to show everyone that there are actually many other spearas around the world that also love spearfishing.

To do this, Adreno is holding a facebook promotion where we will create an album called 'Speara's Worldwide'. Spearas may then send in any spearfishing-related photos of themselves for this folder and the photo with the most likes at the end of October will win a Beuchat Wetsuit (RRP AU$400) of your choice. Basically, we want an album FULL of awesome chics doing what they love. If the album creates enough attention, more prizes could quickly become available.

If you have a picture to enter simply email it to kahlee.andrews@gmail.com with a short caption including your name, and where you live/spearfish. Get your pictures out there, ladies!