Despite popular belief, spearfishing girls are making a comeback around the world. Commonly mistaken as an extinct or rare species to encounter in the water, Adreno has gathered the proof needed to show that spearfishing girls (or 'Spearas') are actually increasing dramatically in number!

The following was taken from an article in Deep Worldwide magazine, who ran an article on 'Spearas' in 2010... 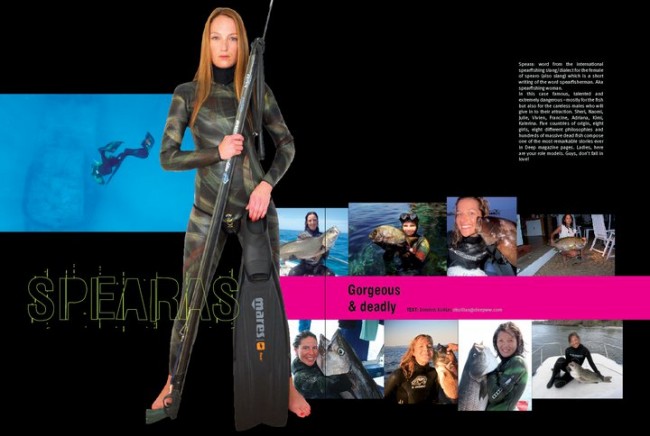 Speara: word from the international spearfishing slang/dialect for the female of spearo (also slang) which is a short writing of the word spearfisherman. Aka spearfishing woman. In this case famous, talented and extremely dangerous –mostly for the fish but also for the careless males who will give in to their attraction. 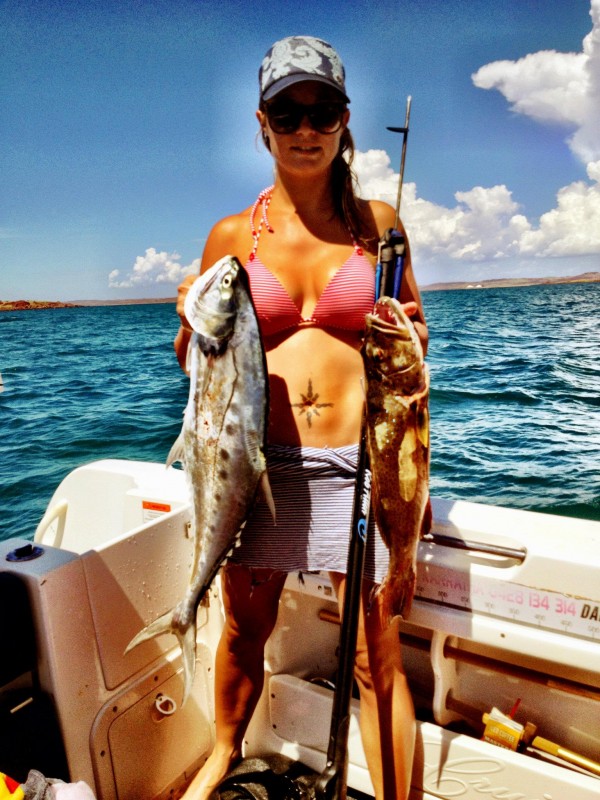 Head over to our Facebook Page and troll through the album - but be sure to 'LIKE' your favourites as the girl with the most LIKES at the end of October will receive a Beuchat Spearfishing Wetsuit of her choice. 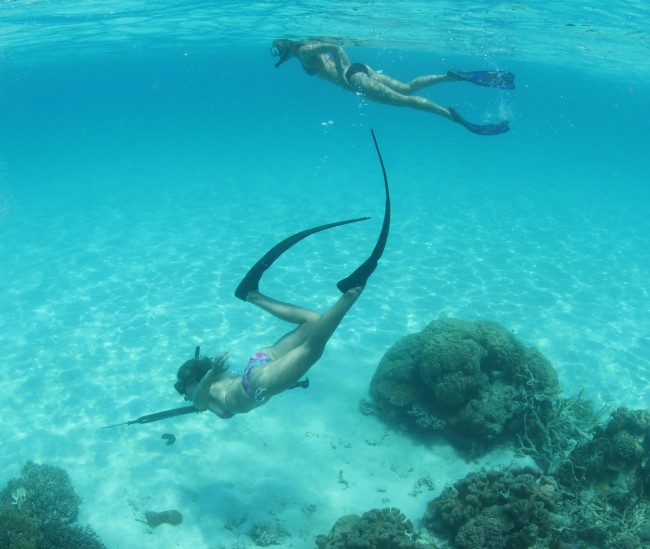 These girls are even tougher in the water than most of the guys we know! They are true underwater hunters, and this album is proof of that.

Keep checking back as we upload NEW Speara photos each day. 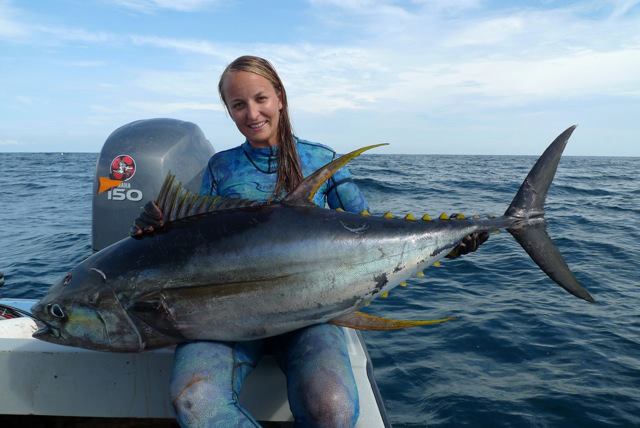