They are a scavenger at heart though will take lures but are mainly bottom scavengers. Often i will see these fish milling in large schools almost always with one or two large fish in the school and the remainder being of a smaller size.

When i chase these fish i will normally look around rocky head lands in similar places that i look for mulloway. It is always important to remember that if you are after a fish such as a mulloway and you decide to take a shot at a fish such as the Tarwhine that more than likely the sound of the speargun going off under the water will spook any mulloway within a close vicinity.

I remember diving with a mate one day, we were chasing Mulloway with not much luck. My friend decided to shot at a tarwhine that was hanging out the front of a washy hole. Within seconds of his speargun going off a small school of mulloway shot out from the wash and was never seen again.

These fish can be a little tricky to shoot at times, especially when other divers regularly spear the same area. The larger the fish the harder to shoot, the bigger they are the smarter they are.

As you can see the junior record is simply asking to be broken. 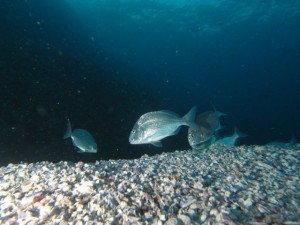 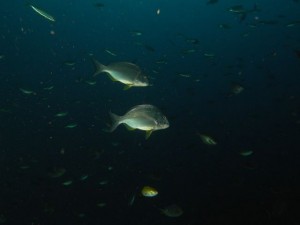 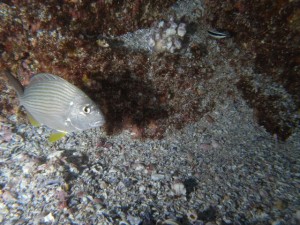 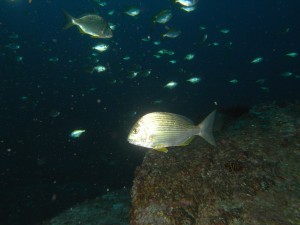